DUSA will be hosting the Annual General Meeting (AGM) on 18 March.

The AGM is one of the most important meetings of Dundee University Students’ Association (DUSA) and it is where our ordinary members (current and matriculated students of the University of Dundee) get to meet, find out what DUSA has been doing, what its plans are and also to prose new policy or constitutional change.

The AGM is held once a year usually in the second semester and this guide has been designed to help you understand what the AGM is and how you can get involved.

‘‘The AGM is an important event in DUSA’s year and is also outlined in the Association’s constitution. If you are a matriculated University of Dundee student and you have not revoked your membership then you can take part in the meeting.

‘‘It is a great opportunity for our students to learn about what has happened this year and what’s coming up, to learn about the financial situation of DUSA, to put forward motions to go to referendum, and to make amendments to the constitution if needed.’’

The AGM is a big meeting which is normally chaired by DUSA’s President and is convened and organised by the Vice President Representation. The meeting requires 100 “ordinary members” to be present for decisions to be made and 15 minutes will be given to try and reach this number.

If after 15 minutes, from the time that the meeting was meant to start and it has not reached the quorum the meeting will go head but no formal decisions on motions or constitutional change can be made – that would go to the Students’ Representative Council (SRC).

At the meeting the President will present an annual report which will contain the latest audited accounts and interim financial statement. Once this is presented members are more than welcome to ask the President and other Executive/Trustees present questions about the report.

In addition to this, there may be motions which have been submitted and if the meeting is quorate the motion would be presented, questions asked and then a vote would take place. Each member present at the meeting is given one vote per motion. To take part in the voting you must have your valid UoD matriculation card with you and may be asked to show it on entry.

Voting will either be through a show of hands or through an electronic system.

DUSA is keen for as many students as possible to get involved.  Dimitris added,

‘‘As an ordinary member of DUSA you can put forward a motion however, it is important to know that if passed at a quorate meeting (100 ordinary members in attendance) your policy idea will not be implemented at this stage but it will direct the Executive to call a Referendum.

‘‘This would mean that your motion would then go to the wider student body to decide on whether it should be passed or not. This is quite a big process and requires your involvement to campaign for your idea and convince students to back it.’’

If you have a motion you would like to put forward, please submit it to the Vice President Representation at: vpr@dusa.co.uk 21 days before the AGM takes place which is Friday 25 February. DUSA will then place your motion on vote.dundee.ac.uk and for it to be taken to AGM it would need to acquire 100 student support votes within 7 days from posting. Don’t worry though as DUSA will raise awareness of the motion so you don’t have to do it all yourself.

If the motion has the support of 100 students it can then be taken to the AGM. If the meeting is not quorate it may be discussed at the meeting but it will then be sent to the SRC for final decision. You will be invited to attend the SRC meeting to discuss your motion. 60% of the Council would need to support the motion and in that circumstance a referendum would be set up.

It is important that if you are proposing a motion or changes to the constitution that it complies with all relevant legislation including the Education Act 1994 and the Charity and Trustee Investment (Scotland) Act 2005. It is expected that the proposer can confirm that it is legally competent, and we would advise that you speak to the DUSA Executive prior to submitting a motion.

For a full breakdown of the AGM and Referendum process please refer to Bye Law 4 and the constitution which can be found here: https://www.dusa.co.uk/about-us/

Please contact the VPR at: vpr@dusa.co.uk if you have any further questions. 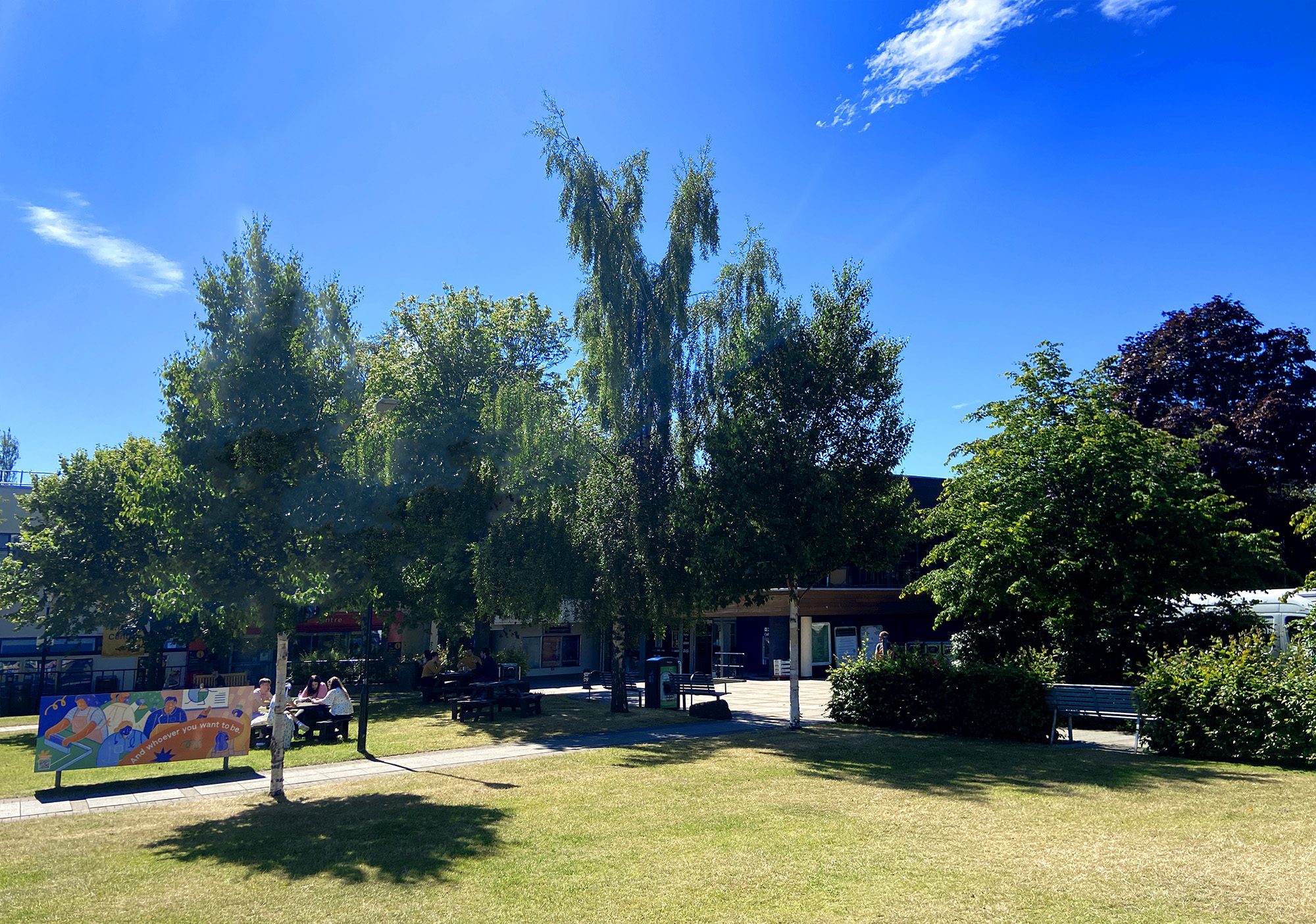 The Premier at DUSA has been shortlisted for four industry awards. 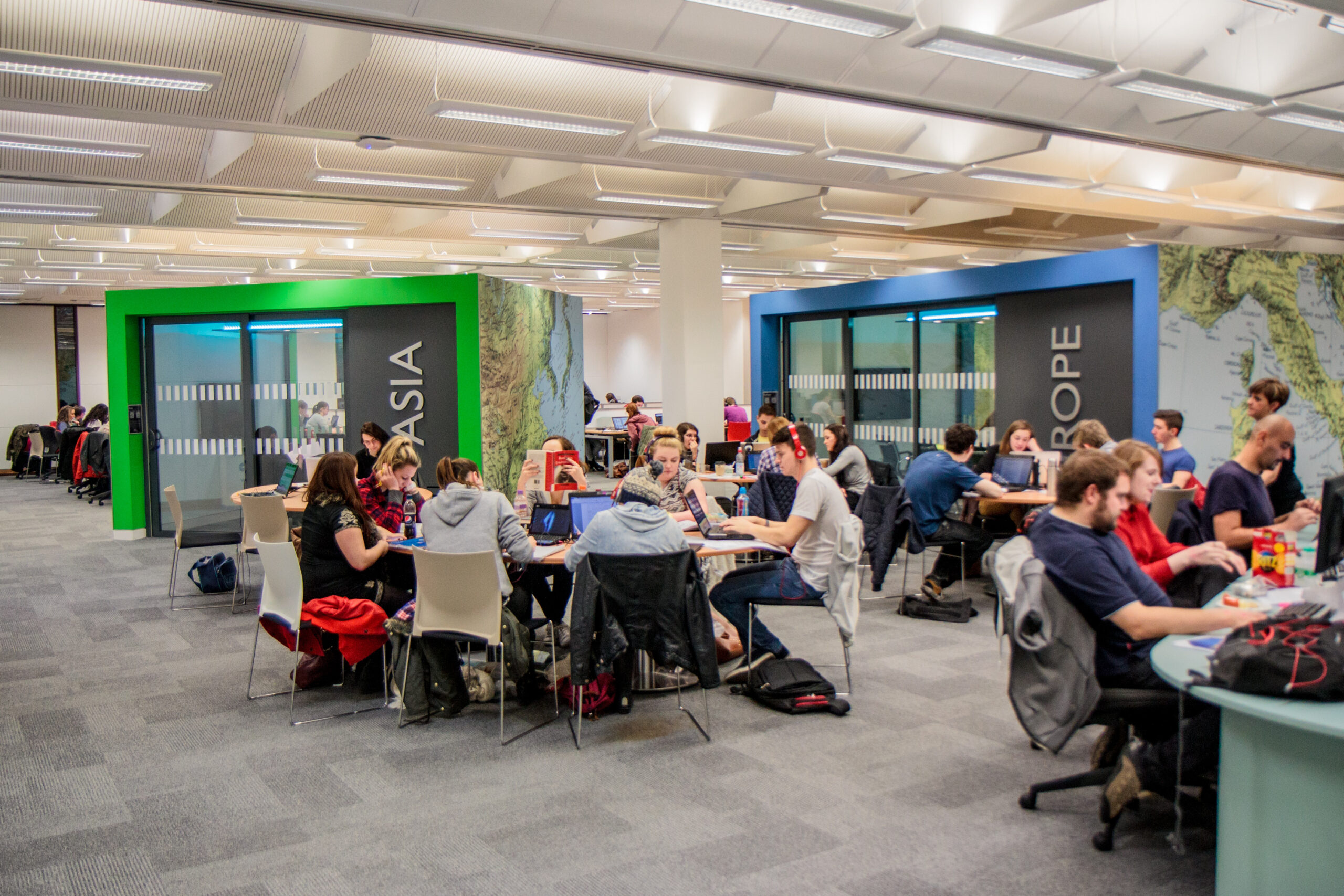 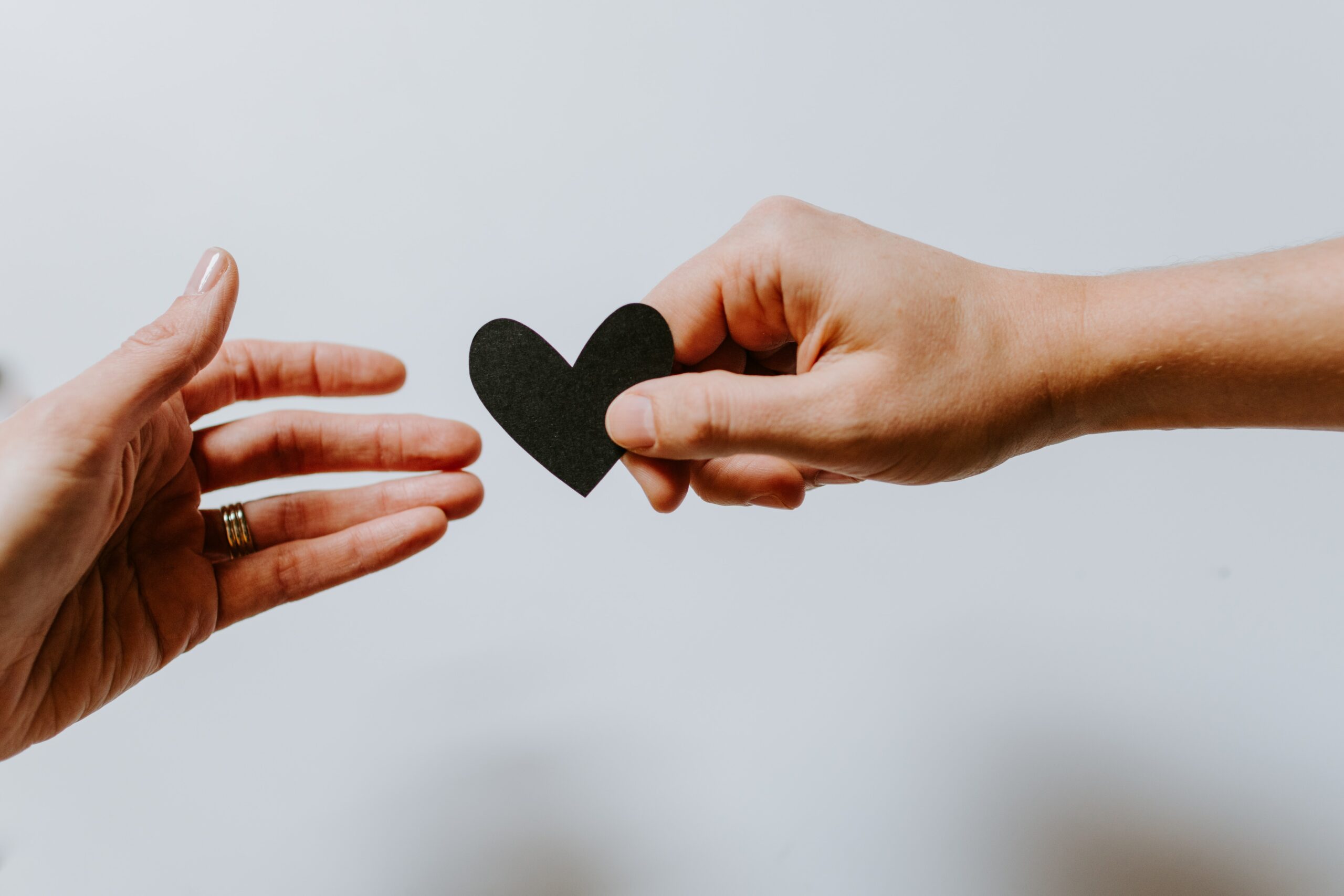 For Mental Health Awareness Week this year, we’re raising awareness of the impact of loneliness on our mental health and the practical steps we can take to address it. 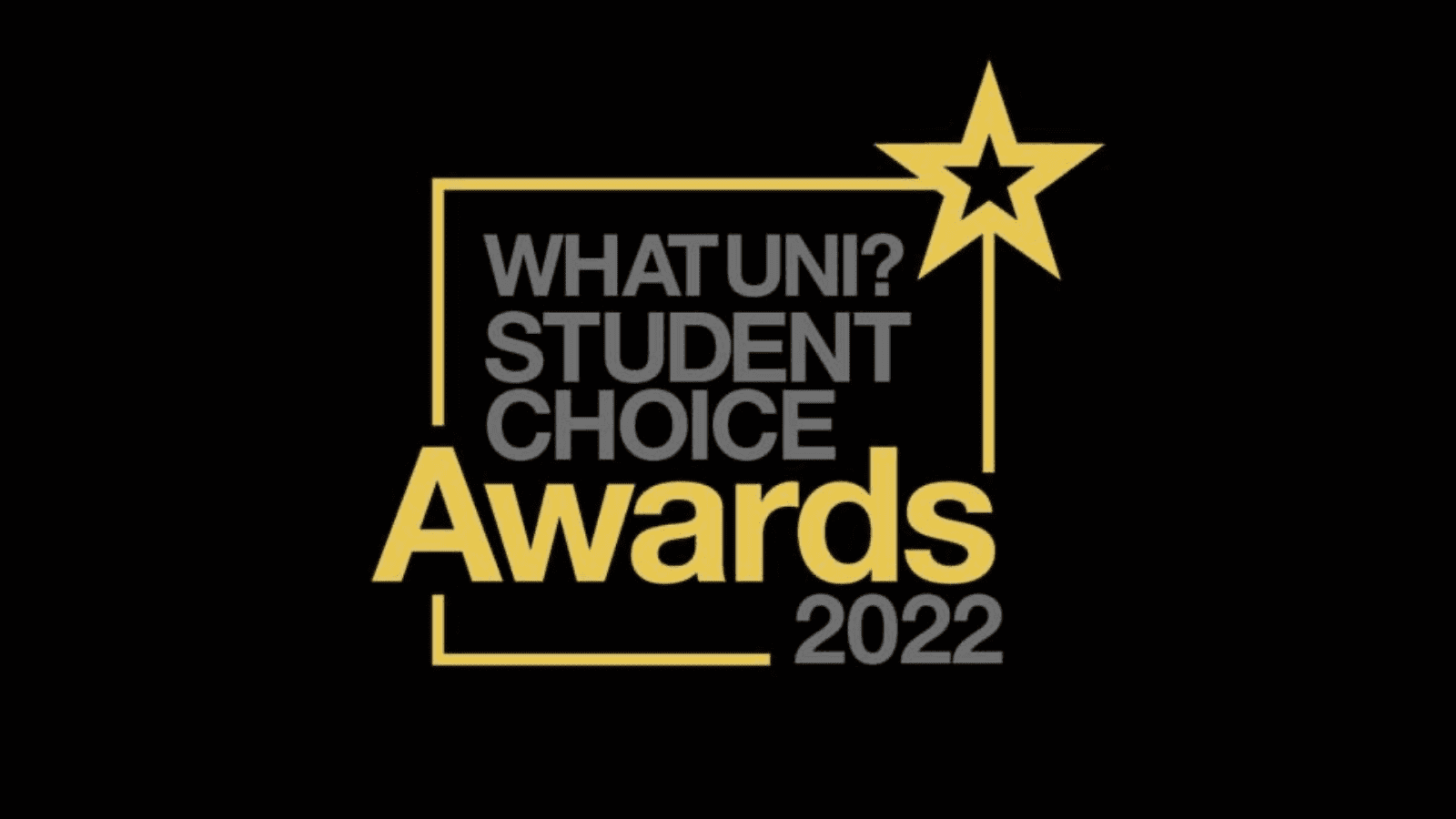