My first month at University: Regrets 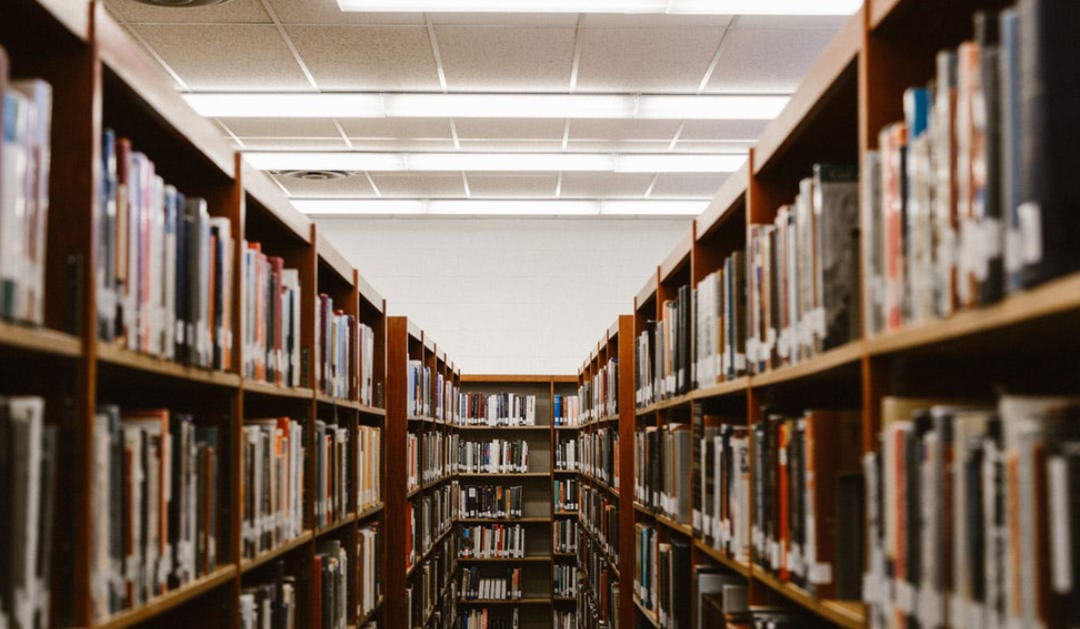 Now I won’t lie, I’ve always been terrified by the thought of coming to University. Just the prospect of living with a bunch of strangers was intimidating – what if I didn’t get along with them? And lectures of over a hundred people? I could just imagine getting to class and finding out that everyone already had their own clique or bestie right there beside them. But, if anything, I’m adaptable, or at least that’s what I told my old boss, so I knew that even if I hated my flatmates and I made no friends I would survive and walk away with a degree (I’m not getting into thousands of pounds worth of debt for nothing).

That’s what I expected and, well, I’ve never been so happy to be wrong! But before we get to the positives, let’s recap on a few of the regrets that I have.

My first one was not going out that first night. To be fair, I had just been on a six-hour train ride and even although my flatmates did seem really nice, I saw all the alcohol they had brought and knew they were going to embrace the Uni lifestyle from the get-go (which can be quite intimidating for a non-drinker like me). So, I did what any shy person would do. I said hi, introduced myself, made dinner, said I was feeling too travel sick to go out, and hid. Now that I’m friends with all of them I do wish I had gone out that night. At least I didn’t chunder the next day.

Another regret I have was not signing up for more taster evenings. That Freshers week I only wanted to try out a society or club if I had someone going with me, which meant I ended up trying out three, (one of them was the media workshop, so I suppose being shy does play off sometimes!). But, thinking back on it, I do wish I had gathered up the courage to go alone to try out a few more things – that’s something for the next semester.

However, if there’s one thing I don’t regret it’s coming to University. After despising all my previous schools, I thought there was no way that I could enjoy learning, or attempting to be an adult, but I was utterly wrong. I’ve never felt like I’ve fit in more than I do now and its all from that first step, that first six-hour leap, and why get caught up on all those regrets? I’ve lived, and I’ve learned, and next time an opportunity comes up, I’m not going to hold back.