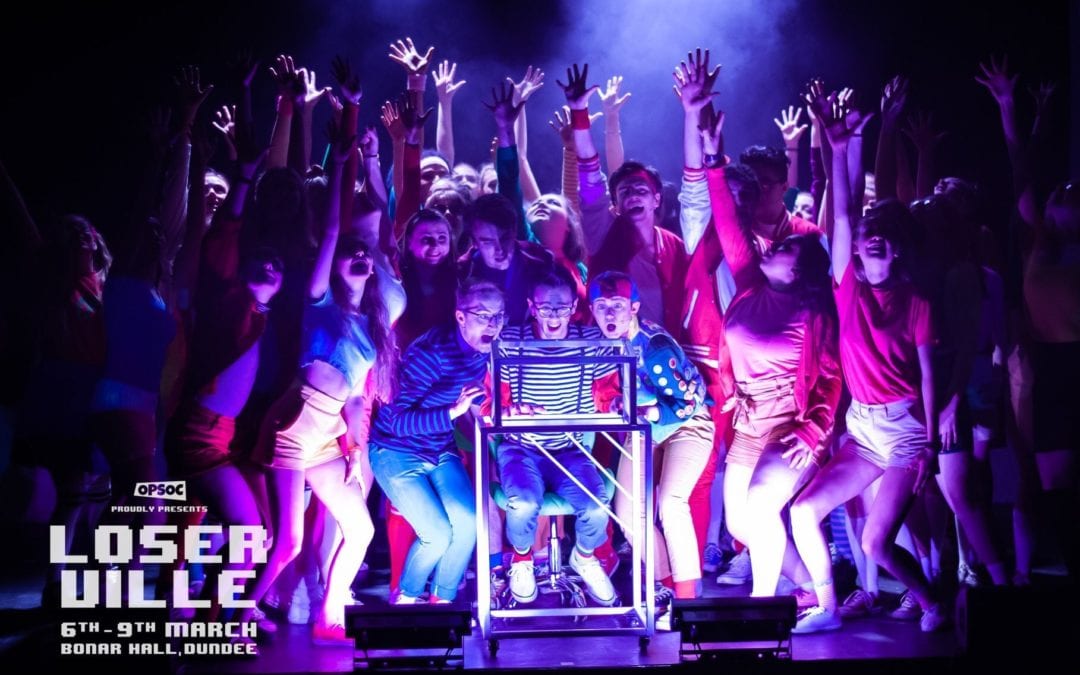 Dundee OpSoc – over 50 years of musical theatre, friendship and fun!

Do you love to sing, dance and act? Then how about joining OpSoc, the university’s only musical theatre society!? Renowned for our annual full-scale production performed in March, our main show for 2020 is ‘Legally Blonde The Musical’ based on the American comedy film of the same name!

As well as producing a major musical each year, OpSoc also stages several concerts and one weekend show, which we cast, rehearse and perform in the space of just one weekend! For this year’s weekend show, OpSoc is very excited to announce that we will be producing our first ever student written show “In Transit” – which follows a group of performers in the London Underground. While an intense weekend, it is a great opportunity to experience what the society has to offer as well as to meet lots of new people!

But OpSoc is not all work and no play with serious rehearsals being balanced with a whole host of social events ranging from film nights to pub-crawls!

Interested? Then why not come along to one of their rehearsals to try it out? And don’t worry – no auditions are necessary!  For more information about how to get involved in our upcoming productions, you can find us on on Facebook, Instagram and Twitter as ‘Dundee OpSoc’!