Concentration camps in the 21st century. 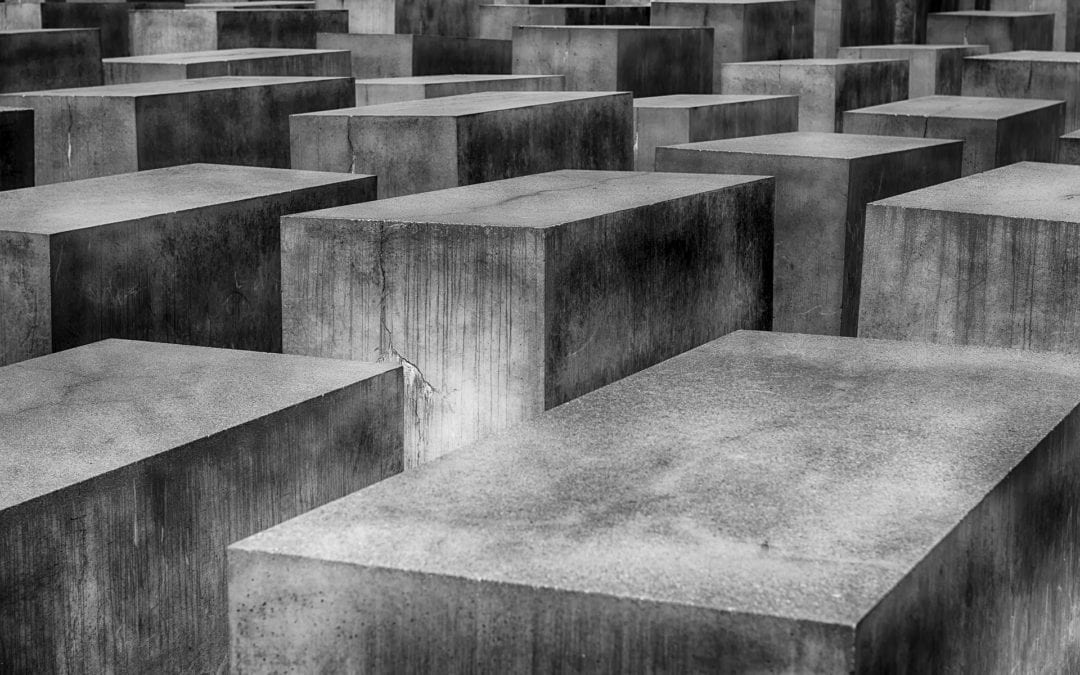 While I’m not usually one to seek out depressing news, occasionally it’ll be recommended on my twitter and Instagram and I’ll end up reading a four page post about something horrific that is currently happening in the world. For the past few months, maybe even a year, news about modern day concentration camps have been engraved in my mind to the point where it has become impossible not to write this article. And impossible not to comfort eat while I do so.

The main three camps stuck in my mind are ones located in China, Russia and America, and it seems that all three of them have been forgotten by the media in recent months and the initial social media meltdowns the American camps have caused is over. Once again people have stopped calling for justice and travesties like these have been put on the backburner.

Currently in China there are over a million Uighurs Muslims, and other Muslim minorities, being placed in concentration camps after a crackdown on their religion which resulted in them being banned from wearing headscarves, growing beards and praying. These camps are being called ‘re-education schools’ by the Chinese government, who have stated that the aims of the ‘schools’ are to combat terrorism and religious extremism. At this point it seems that just being Muslim counts as being religiously extreme. The prisoners of these camps are often beaten and starved if they disobey.

In Russia, the crackdown isn’t on religion. Instead members of the LGBTQ+ community in Chechnya were temporarily detained in 2017, and while in prison the men were tortured, often by electrocution and beating and pressured to give up the names of other LGBTQ+ individuals. Often the men are giving back to the families, who receive the instruction to carry out a ‘honour killing’ in order to keep the family reputation clean. Over a hundred men have been killed in these purges that we know of and a hundred more have been forced to flee. There have been no reports as to what has happened to LGBTQ+ women, but that isn’t because they were left untouched. The lives of women in Chechnya are controlled by their fathers and family, and it is believed that all the suspected LGBTQ+ women have fallen to honour killings as well.

The last detainment camp that I’ll be talking about is one that the majority of people know about. In America, immigrants seeking to find a better life for themselves and their children were detained when crossing the border. These families have been split up and the children, some younger than even a year old, were placed in camps. Official reports state that over two thousand children have been detained, but officials have also botched up the paperwork that would reunite the children with their families so really it’s unknown how many kids have been locked away. The treatment of these children has been appalling, with them being injected with sedatives if they misbehave. Several of the kids, barely older than toddlers have already died from mistreatment.

Every November the world promises to never forget the events of the Second World War and the millions of Jews that died in the concentration camps. We promise not to repeat the mistakes of the past. And yet even today purges targeting minorities are still happening, innocents are still being put in concentration camps. Why is it okay to detain and kill Muslims, immigrants and the LGBTQ+ community? Is it because their existence in those countries is breaking the law? Existing as a Jew in Nazi Germany was against the law and today we praise those who sheltered them. We all need to learn to recognise the signs that show history is repeating itself, and we all need to learn that being a human being isn’t illegal.