Black Lives Matter – Not Up For Debate 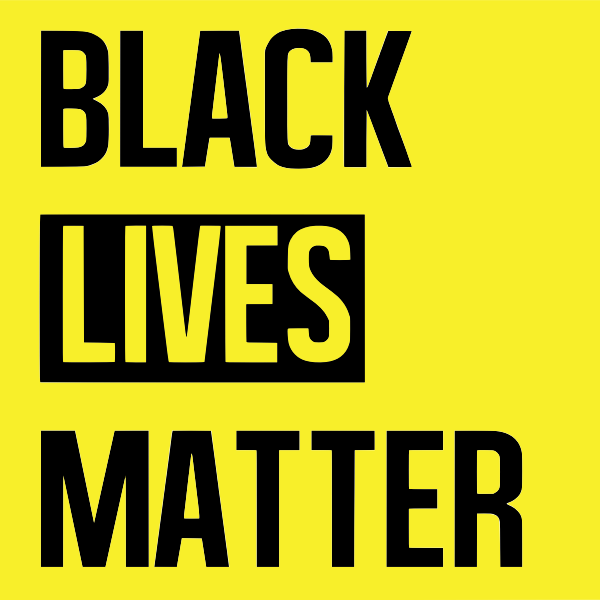 It would be pointless to ask if you’ve heard what has been happening recently. Protests all around the world were sparked in June by the death of George Floyd, a 46-year-old Black man and father of five. He was unarmed and accused of trying to use a counterfeit twenty-dollar bill. That accusation turned out to be false. Derek Chauvin, a police officer, still knelt on his neck for nearly nine minutes until he suffocated to death.

Floyd’s death acted as a catalyst for the anger that has been building each time a Black person has been murdered by police. Women murdered as they slept, children shot for playing in public, men killed for going on jogs. Protests have been seen in all fifty states of the United States and in cities and towns all across the world. The police’s response to these protests have been staggeringly different.

In June, I went to a protest in my hometown in England. It was a peaceful protest. We knelt in silence for eight minutes and forty-six seconds to show solidarity with the Black Lives Matter movement. An estimated three hundred people turned up. The police that turned up were in good spirits, they chatted with protestors, knelt during the silence. They came unarmed, without an attitude and the protest remained peaceful.

However, I know this isn’t a case with every protest. It has been reported that at some the police have knelt and then attacked once the cameras were put away. I was lucky this wasn’t the case at the protest I attended. There are videos all over social media of police attacking peaceful protesters with tear gas, pepper spray, rubber bullets, of undercover police sparking violence, damaging property. When these escalated, they were called riots and the protestors were villainised.

One notable moment was when President Trump used tear gas to move protestors in Washington, DC for a photo op in front of a church. Previously, Trump gave permission for police to use lethal force on protestors.

After the first world war, it was declared that using tear gas during warfare is illegal. The police in America seem to have no qualms using it against those they are supposed to be protecting.

Since the outbreak of these protests, the Labour party has been urging Prime Minister Boris Johnson to ban tear gas, rubber bullets and other riot gear exports to the U.S. Johnson has yet to comment on this or on the protests as a whole. But I suppose it is hard to speak out against the actions of your friends.

It isn’t hard to see why these protests are escalating at such a rate. After all, you don’t use fire to fight a house fire. Police brutality isn’t the answer to protests on police brutality. Violence doesn’t solve violence.

I don’t know when these protests will end. I hope it’s when the Black community finally gets the same human rights as white people, when discrimination is thoroughly challenged and put in its place. What I do know is that it’s important to stick up for these peaceful protestors. They are fighting for their right to live, to be abused no longer. They are fighting against racism so engrained within our societies that we can only see it when a Black person points it out to us.

When you see news articles and social media posts, seek out the other side. There have been articles talking about protestors looting, invading homes. Other articles state the protestors were invited into the homes to protect them from police, that they stole milk to treat wounds made from tear gas when employees refused to serve them. Now more than ever it is important not to just read the headlines but to look further. Our social medias use algorithms to send us articles that align with our beliefs, meaning we only ever get one side of the argument unless otherwise is shared by our friends. Information is at your fingertips, it’s up to you to find it.

But if you look on the news now, you will see nothing on these protests. They are being ignored, in hopes that you too will forget about them.