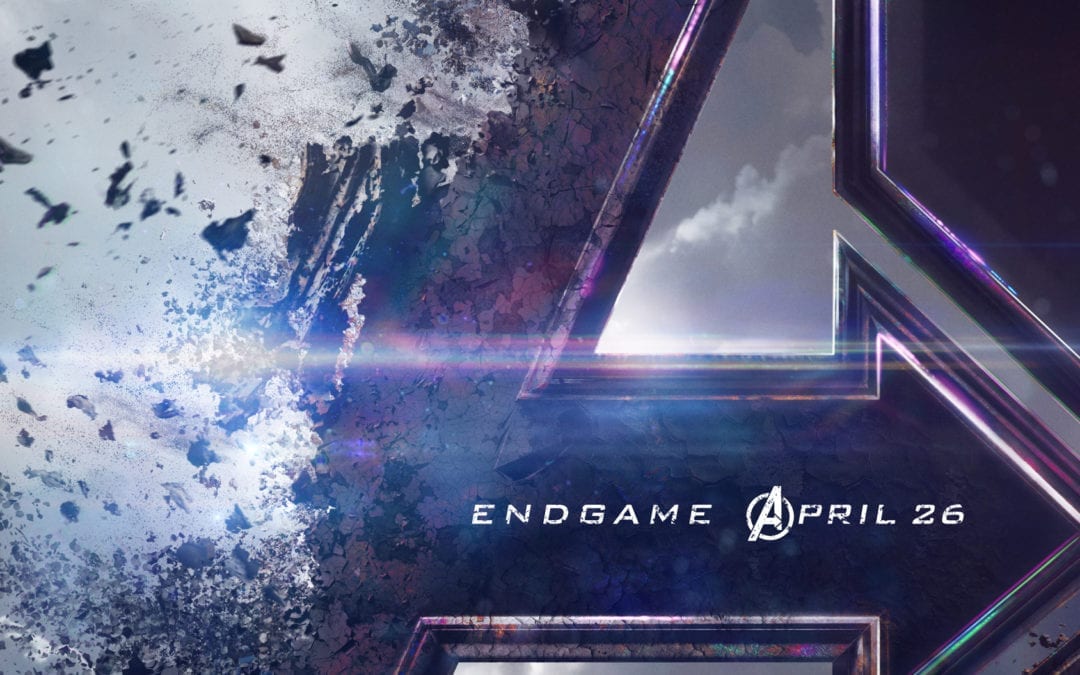 There has never been an MCU movie that I haven’t immensely enjoyed. Until now. It was almost as if I was watching Voltron: Legendary Defender all over again, where the first three seasons were amazing, but all the rest was a let-down. Infinity war was the MCU’s season three. There aren’t many things that I can actually say I liked. As usual, the actors did an amazing job, it might even have been Robert Downey Jr’s best acting in a Marvel movie yet, and considering Tom Holland was only given his lines and not a proper script, he also did a brilliant job. The cinematography was utter perfection. There were a few dodgy moments in the CGI, but overall the aesthetic of space and the foreign planets was faultless.

One of the best moments in the entire film was the final battle scene. Seeing all those characters come together for the final stand against Thanos was breath-taking. However, it also felt rushed. There scene was so fast paced that it was hard to take anything in and a lot of characters got their action moments pushed to the side and given only a few seconds to show off their skills.

As with Infinity War, Endgame left the audience in tears near the end but the after effect was ruined by the various scenes that followed which could have easily been put as post credit scenes. The humour in the movie was overused, and while it did have the audience laughing, it was at the movie, not with it. If anything, the comedy aspect of the film gave it the feeling of a modern-day sh*tpost.

Certain characters had their characterisation go through a complete 180 turn, becoming nearly unrecognisable when in comparison to their character in their most recent film. Other characters were almost completely removed or weakened to stop them from overshadowing the rest. Some MCU fans might even find themselves relating to one character’s ‘army’ after seeing the film.

There isn’t much else to say about Endgame without dropping some major spoilers. It was the first time I’ve ever left the cinema and felt disappointment physically weighing down on me. It wasn’t a satisfactory end to the Phase Three of the Marvel Cinematic Universe. Overall, from me it would get two stars out of five. It is a movie I most definitely do not plan on seeing again.