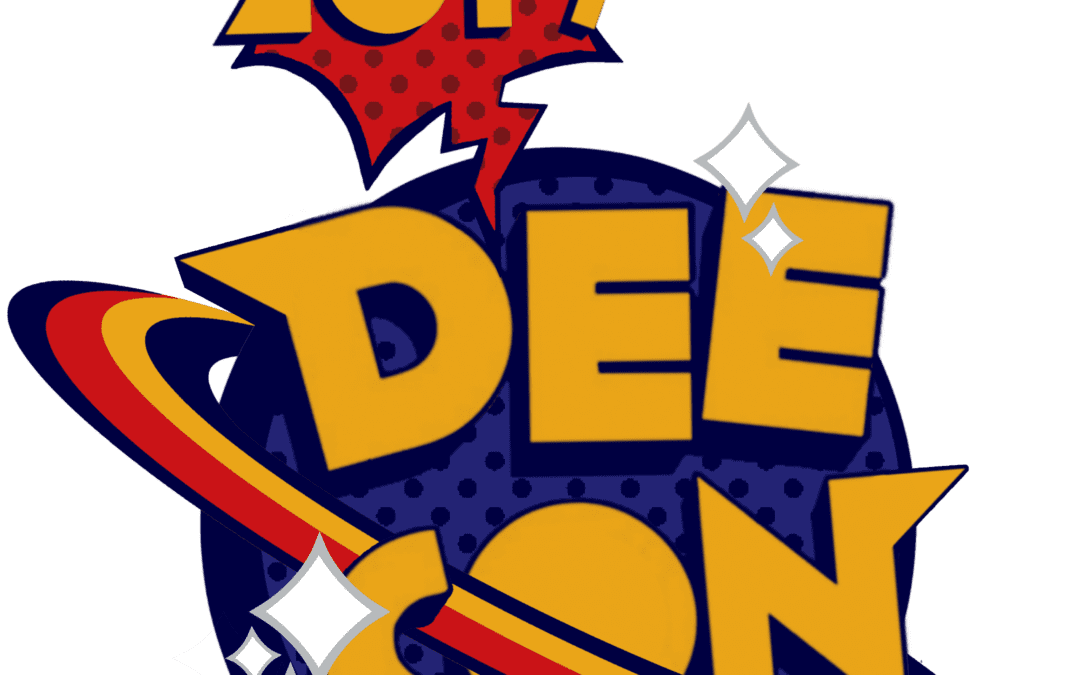 There aren’t many reasons for me to wake up at 9 am during the holidays, especially when I’m usually passed out until 11 am, but comic con does wonders for nerds like me and our messed-up sleep schedule. Every comic con that I’ve been to has had such a warm and welcoming atmosphere and DeeCon was no different. Going as a very low-key Captain Marvel, while one of my friends wore a Pikachu hoodie and the other decided that 22 degrees was the perfect excuse to wear all black, just got us further into the comic con spirit. We stood in line and whispered excitedly to one another whenever people dressed as our favourite characters walked past.

After checking in, we headed straight to the union so my Pikachu friend could play some VR and then we could head to the first batch of stalls. We made one round around the stalls, looking not buying, before heading to Bonar Hall to do the same. Our purses wept as we made our second pass around the stalls, stopping briefly for some delicious bubble tea. I collected as much Captain Marvel merch as possible and laughed as one of my friends built up a new stack of pin badges. The amount the three of us spent will remain undisclosed, at least until we gain the courage to check our bank accounts.

We dropped all our new merch off at my flat and sat on the grass for a few minutes while waiting for the Voltron panel to start. The panel was hilarious. Each cosplayer from the show managed to stay in character while answering audience questions and recreating their favourite vines, the occasional dab managed to make its way in as well. After the panel, my friend and I took a few photos (and by a few I mean at least thirty) with the cosplays, all of whom were amazing people.

We finished our day sunbathing on the grass, betting on who would get sunburn first and pointing out every cool cosplay we could see. Dundee comic con may have been one of the smallest cons I’ve been to but it was also one of the best with its relaxed atmosphere and friendly cosplayers and staff. DeeCon is perfect for those used to big city comic cons and especially those who want to start off going to comic con somewhere small. It was the perfect event and I will almost definitely be going again next year.