Sorry for Your Loss – Review 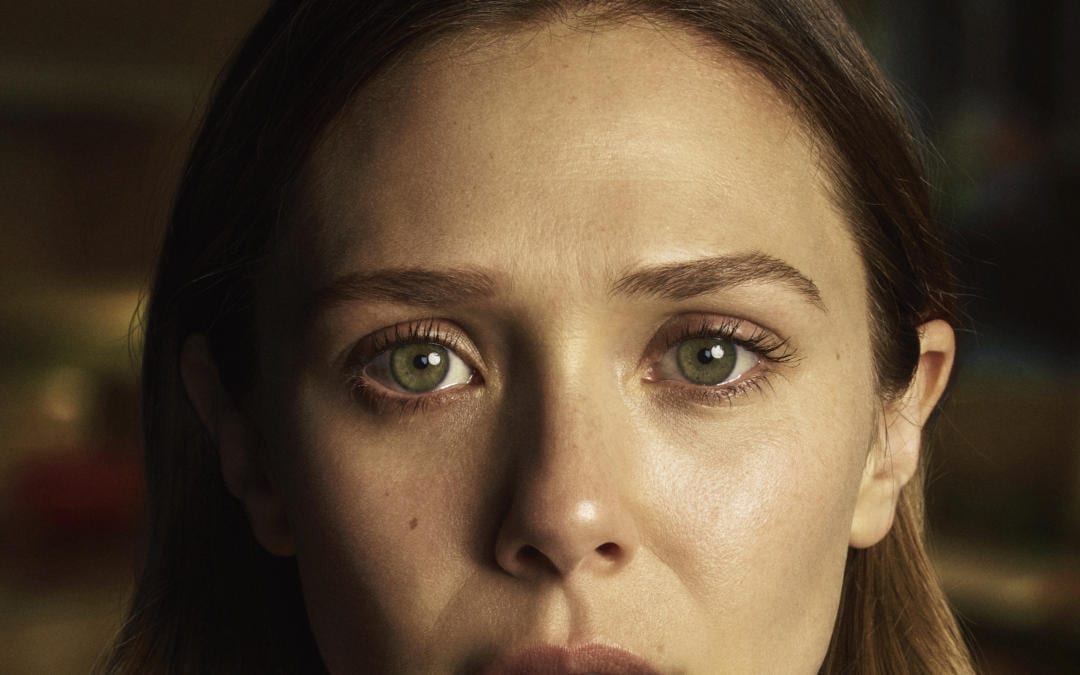 Elizabeth Olsen’s new show, “Sorry for Your Loss”, debuted on Facebook Watch mid-September. Frankly, it is everything a show on grief should be. Her character, Leigh, is a recently widowed fitness instructor, struggling to cope with her husband’s unexpected death. You see her fight to keep herself together and her family walking on eggshells when it comes to talking about her late husband, Matt.

What makes the show amazing, however, is how human and realistic it is. We are now ten episodes in and Leigh is still angry at the world, at Matt, at herself, and she is still breaking down. You can see how she is slowly getting better, how she’s no longer taking her frustrations out on others over the slightest of things, how she is at least trying. Unlike other shows and movies centred around grief, Leigh hasn’t found a new man and suddenly forgotten why she was sad in the first place. It’s almost as if she’s an actual human with real emotions!

The show also focuses around Matt, played by Mamoudou Athie, and the events leading up to his to his death. These episodes show the ups and downs of Leigh and Matt’s relationship, and how his depression affected their everyday life. The most realistic part of it is how the show explicitly states, and shows, how everyone goes through depression differently, how it impacts everyone differently, and how it isn’t black and white. Matt is another utterly human character who could be your best friend or brother. He has his dreams and aspirations, he gets out of bed each morning, goes to work, exercises daily. And yet we, like Leigh, have to ask ourselves if he really did just fall or if he jumped.

“Sorry for Your Loss”, has really outdone itself. Even if they hadn’t hired the Avenger’s star the story would still be realistic and heartbreaking. Olsen and Athie’s incredible acting simply takes it from great to fantastic and gives the show an edge that says this could happen in real life and people might actually react this way. There’s no over the top dramatic twist, Matt hasn’t come back with a ‘surprise I’m still alive!’ It’s just a story about an everyday woman losing her husband far too early, and that’s what makes it so powerful.